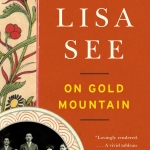 When she was a girl, Lisa See spent summers in the cool, dark recesses of her family’s antiques store in Los Angeles Chinatown. There, her grandmother and great-aunt told her intriguing, colorful stories about their family’s past- stories of missionaries, concubines, tong wars, glamorous nightclubs, and the determined struggle to triumph over racist laws and discrimination. They spoke of how Lisa’s great-great-grandfather emigrated from his Chinese village to the United States to work on the building of the transcontinental railroad as an herbalist; how his son followed him, married a white woman, and despite great odds, went on to become one of the most prominent Chinese on “Gold Mountain” (the Chinese name for the United States).

As an adult, See spent five years collecting the details of her family’s remarkable history. She interviewed nearly one hundred relatives- both Chinese and white, rich and poor- and pored over documents at the National Archives and several historical societies, and searched in countless attics, basements, and closets for the intimate nuances of her ancestors’ lives.

The result is a vivid, sweeping family portrait in the tradition of Alex Haley’s Roots that is at once particular and universal, telling the story not only of one family, but of the Chinese people in America itself, a country that both welcomes and reviles immigrants like no other culture in the world.

On Gold Mountain was a national bestseller and a New York Times Notable Book. It is the inspiration for an exhibition at the Autry Museum of Western Heritage, which will run from August 2000 to January 2001. Lisa See is also writing a libretto based on the book for the Los Angeles Opera, which will premiere as a community opera in May 2000.

Praise for On Gold Mountain

“[See] proves to be a clever, conscientious, fair-minded biographer… [She] has done a gallant job of fashioning anecdote, fable and fact into an engaging read. Terrific stuff… The See family’s adventures would be incredible if On Gold Mountain were fiction.”

“On Gold Mountain weaves together fascinating family anecdotes, imaginative storytelling, and historical details of immigrant life over the last one-hundred years. Lisa See looks at what’s in her bones and re-creates an enviably entertaining family history.”

“Lovingly rendered…See paints a vivid tableau of a family and an era.”

“A matchless portrait not only of a remarkable family but of a century’s changing attitudes…. The ambitions, fears, loves, and sorrows of See’s huge cast are set forth with the storytelling skills of a novelist. Immediate and gripping.”

“A copiously researched history and a page-turning read.”

“Both serious social history and one family’s version of realizing the California dream…Fascinating.”

Where to Buy On Gold Mountain 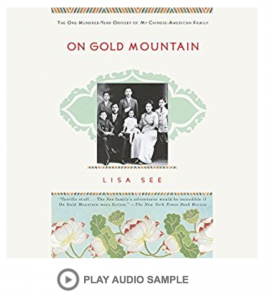 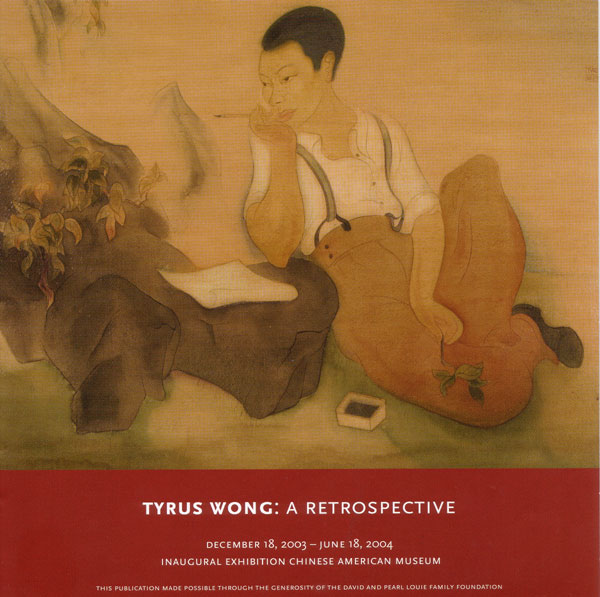 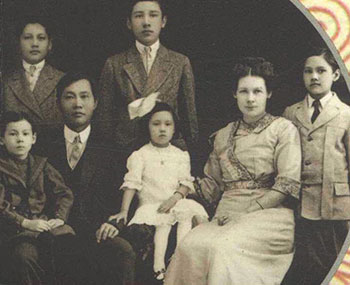 Questions from readers about Lisa See‘s life and work. Send an email to ask your own.